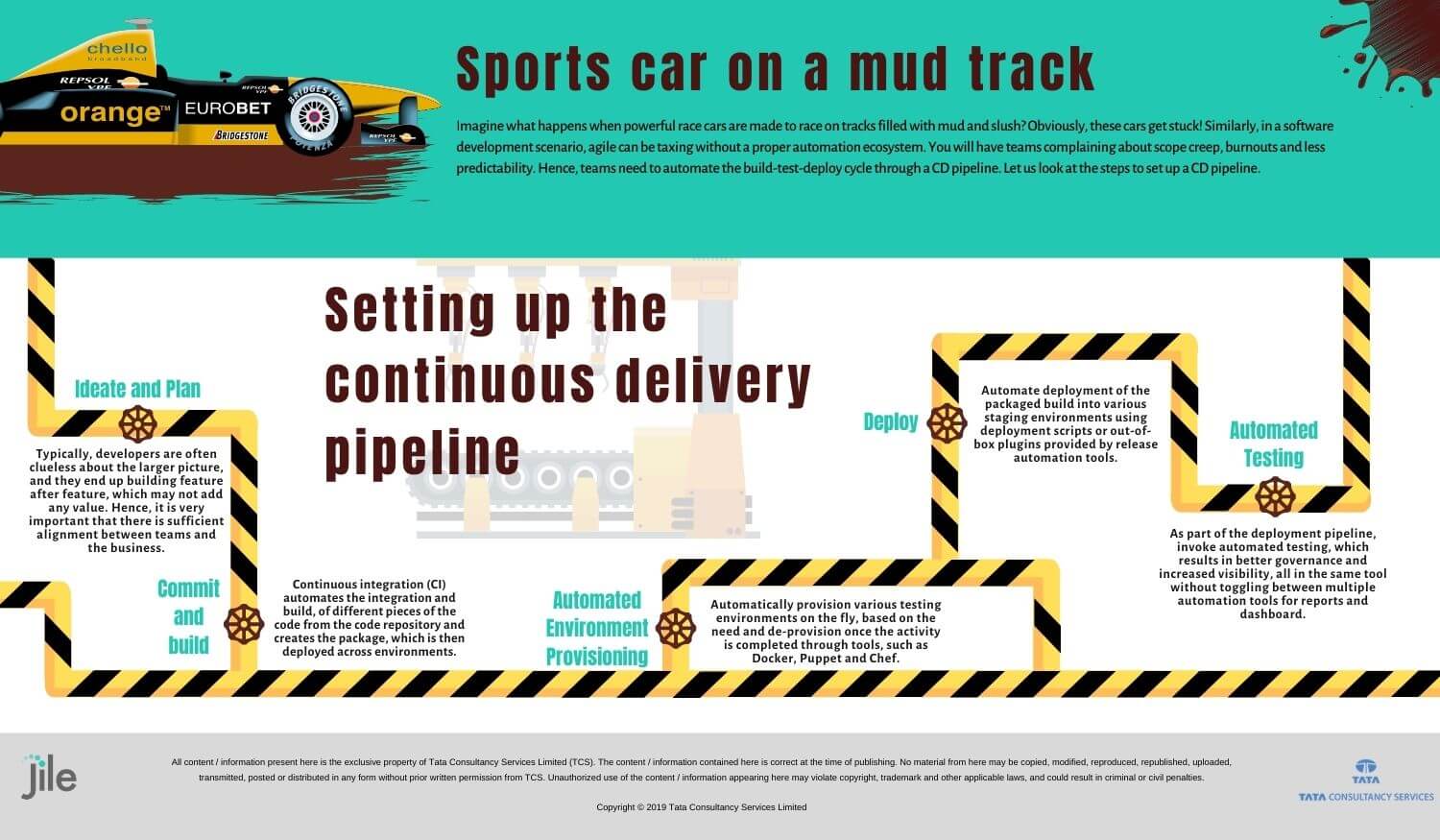 Back in 2014 when the turbo charged engines of F1 cars were slightly tweaked, it left the fans utterly disappointed. There was a general perception that the engines were less on power and performance. But it turned out, the cars were as powerful as they were earlier, and the races were equally exciting.

Now let's suppose these power machines are made to race on tracks filled with mud and slush! Who is to be blamed at the end of an obviously lackluster performance? The engine of the car?

In just the same manner, certain software development teams end up blaming the Agile model after a few months of adopting Agile practices. Claims of burnouts, less predictability, scope creep among other accusations are leveled against the Agile methodology. While this is definitely not fair, the teams do have a point. The Agile way of working can be demanding for teams, especially for the ones who are just creeping out of a comfortable and familiar waterfall model. Without an automation ecosystem in place, it becomes even more taxing and soon you have team members complaining.

"Simply put, things always had to be in a production-ready state: if you wrote it, you darn well had to be there to get it running!" - Mike Miller

Agile without automation, is hard to consume. Hence, teams can start by first automating phases of the Build-Test Management-Deploy cycle, also called the Continuous Delivery (CD) process. This is because agile emphasizes on delivering high quality software frequently and this cannot be achieved by the traditional approach where teams push code into the testing environment, run manual tests, and deploy code manually. Though most enterprises have realized the importance of setting up an automated CD pipeline, only few have tasted success. This is primarily due to the plethora of technologies, tools, and the sheer size of most enterprises. This exercise of setting up the pipeline can be challenging, but at the same time rewarding. In addition to substantially shortening the demand to deploy cycle time, an automated CD pipeline brings in improved product quality, reduced risk, and better governance among other benefits. Let's look at the various activities involved in setting up a CD pipeline.

Setting up the CD Pipeline

While there is no definite Continuous Delivery pipeline structure, it usually encompasses the following stages:

All these stages might look daunting at the onset, but it comes with a bouquet of benefits as explained earlier in the article. After all, we wouldn't want to see a fancy sports car stuck in a mud road, particularly if it is our own car! 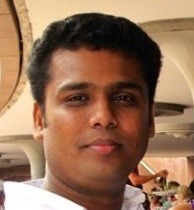 Prabhu Arumugham
Product Head, Jile
Prabhu is the product head for Jile. He is a certified SAFe® Program Consultant and a SAFe® Product Owner/Product Manager (POPM). He has 19+ years of experience in IT service delivery and automation product development.