You may add a hundred items to the wish list on your favorite online shopping app! But, do you buy all at one go? Or do you pick and purchase only those that you need immediately or what appears feasible at that point of time? Think again! Similarly, in agile development, you only pick the features that benefit your end user at a given time, and also add value to your business. But yes, it is easier said than done.

Agile teams pick features to develop and deliver a working software in short time-boxes called iterations. But, how do these teams decide on which features to work on in the first place? How do they know what will add value to the business and thus, needs to be built immediately? Simple. Teams prioritize! Prioritization helps identify the immediate need, both for the users and the business. But, how should teams go about it? Among the various factors available, we will look at five major ones that we feel typically governs prioritization of a bucket list of features identified by the business. 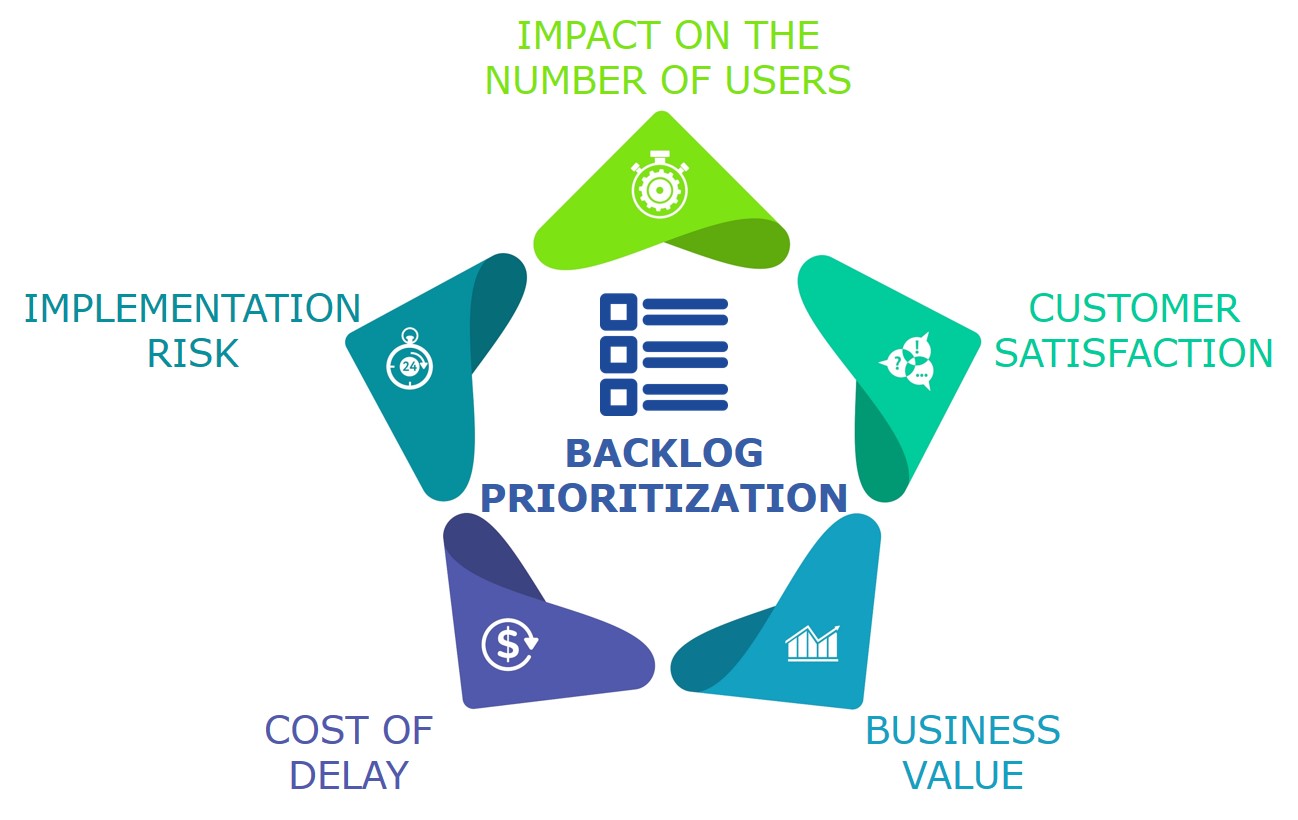 Factor 1: Who is your customer?

Everybody prefers to be within their safe zone. This is why even agile teams prefer features that are easily churned out in a given time-box and are budget friendly rather than having to go that extra mile of finding the ones that actually benefit the customers. But, even before you get that product out, you should know who your customers are! And what better way to find that out than by creating 'Personas'!

Personas are the ultimate beneficiaries of your product! An outside-in perspective of analyzing the product's capabilities through different Personas will cause teams to identify motivations and challenges of their prospective users. This will open up the scope for creating features that may enhance customer experiences.

Factor 2: Where is your value add here?

Product consultant John Cutler refers to a scenario called feature factory, where organizations often focus on the output rather than the outcome (read our take on how to move away from feature factory here). Teams deliver feature after feature without realizing the value rendered. In the midst of this mechanical run, the enterprise's strategy and goals go for a toss, resulting in irrelevant product capabilities being put out in the market. To avoid such a fiasco, business owners should prioritize and include capabilities that add value and are more aligned to the overall strategic goals.

For instance, if a company's goal is to hit 100,000 registrations for that quarter, a feature for enhancing the registration screen will provide more benefit than a bulk update feature. Though the latter will benefit the end user, the former aligns more to the company's objective for that period.

Factor 3: It's a costly affair!

On a highway, a big truck moving slowly will slow down the free flow of small cars trailing behind it! If the big truck moves out of the way, then other cars can steer faster to reach their destination. Similarly, prioritizing small features before the big ones, will not only benefit the enterprise from reduced cost of implementation, but also reduce the cost of delay in realizing them. This idea takes into consideration the fact that the value and time taken along with the cost, collectively affects prioritization.

Which one of these would actually fetch you more business value? Optimizing the home page of your e-commerce site to display the most often browsed content or including a new filter option in it? The former will definitely benefit majority of the existing site users. Optimization may not be the core development, but it is the most effective way of exciting and retaining the existing user base. Hence, during prioritization, it is always better to analyze the impact of any feature on the number of existing users.

Factor 5: The earlier planned the better

In the previous example of a big truck and cars on a highway, an early realization that the big truck will slow down the speed of small cars and thus,should be diverted will actually benefit the car users!

Nothing is hard etched. The factors that influence backlog prioritization is not limited to the above and may vary according to the industry, business models, and organizational needs. 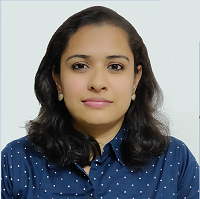 Lavanyaa Jagannathan
Product Consultant, Jile
Lavanyaa is the product consultant for Jile and senior functional test analyst with over 8 years of industry experience in quality assurance and IT delivery. She is the subject matter expert (SME) for Agile and is a certified Scrum Master (CSM). She is also a Lead Safe Agilist.